You’ll have probably heard of the 6Ps, well when you have just a few minutes to get it right, then you’d best prep…

A full house in the Bitpod office for last night's video masterclass (or how many people can we film in 2 hours…) pic.twitter.com/ZZalEcm8nI

Ten of us gathered at Bitpod’s well posh studio, part of an old mansion house, in Exeter to give a 2 minute presentation to camera that we could share with the world… 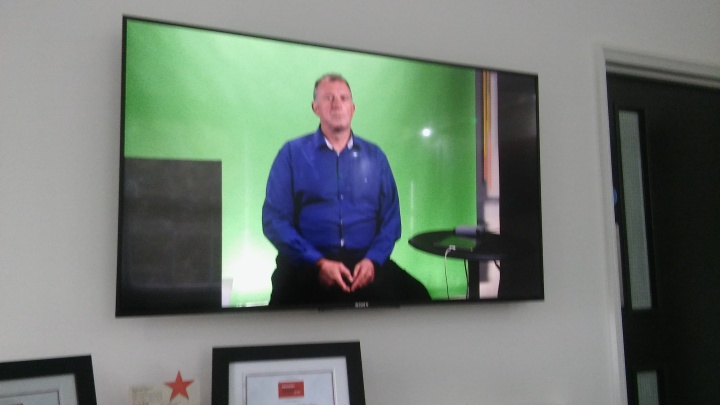 I’ve done a bunch of videos over the years and they seem to come out far better when there’s a professional on the end of the camera rather than my chunky fingers & thumbs!

At the weekend, in the interests of preventing a piss poor production, I scribbled a few words, read through, re-wrote, tinkered, tried again, tweaked and repeat… until it was about right… it’s always going to change so perfection is never going to happen… near enough works for me. But not for Phil… 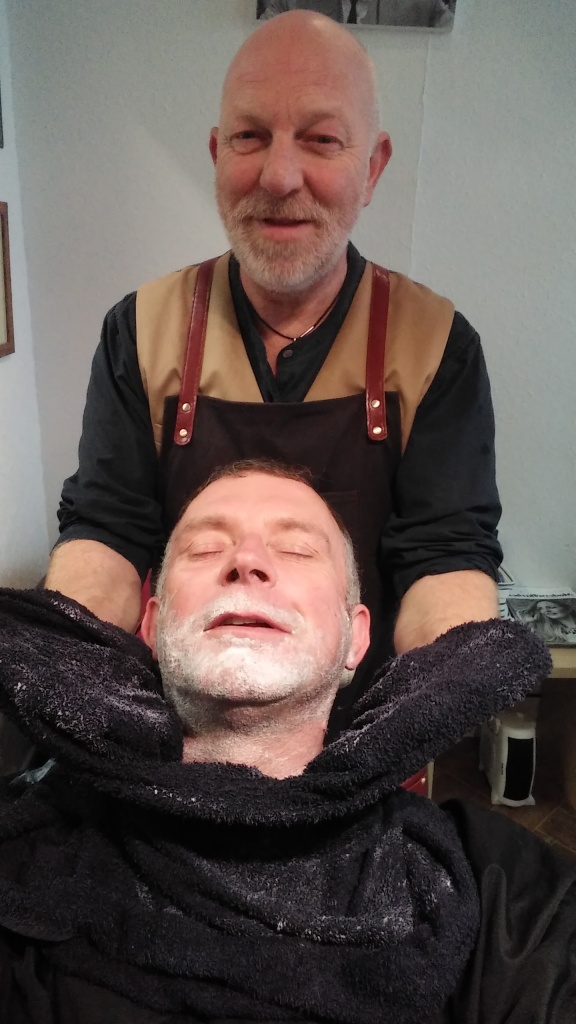 Morning of the evening shoot and my shirt’s ironed and ready… to shave or not to shave, that is the question, for it’s probably nobler to let a professional cut throat barber do his best, don’t want to get a skin rash just hours before! Texted my man Phil Weaver, the cut throat barber in Sidmouth, could he fit me in at 2pm… “Come on down…” came the reply… you try 0781 792 6624 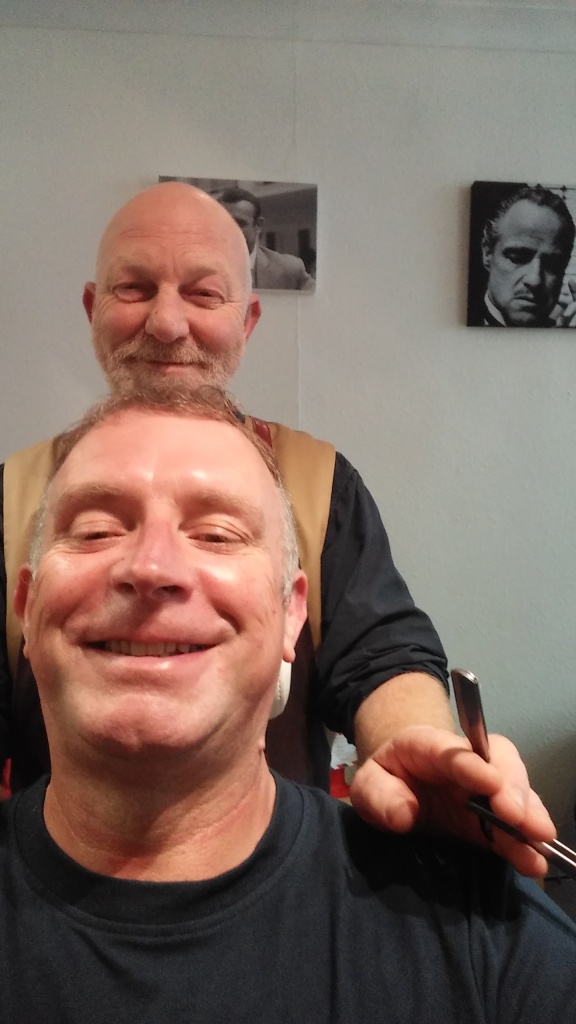 Smooth as a baby’s bum comes to mind but European law means we have to be inclusive, almost as shiny as a baboon’s freshly rinsed rear end 😉

Phil knows how to get close and remove all that muck & grime as well as the bristles… perfect job… just gotta get those words in the right order on the video now!

What do you think? Need to find some people?