And I missed capturing it on camera by 15 seconds… DAMN!

I’d captured what I was after, a couple of cliff falls, how was I to know there was a shed on the edge! 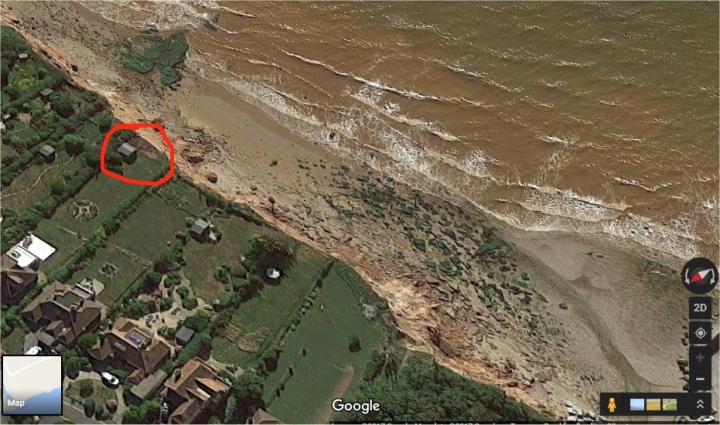 Google maps that’s how! My best guess is it is that shed. 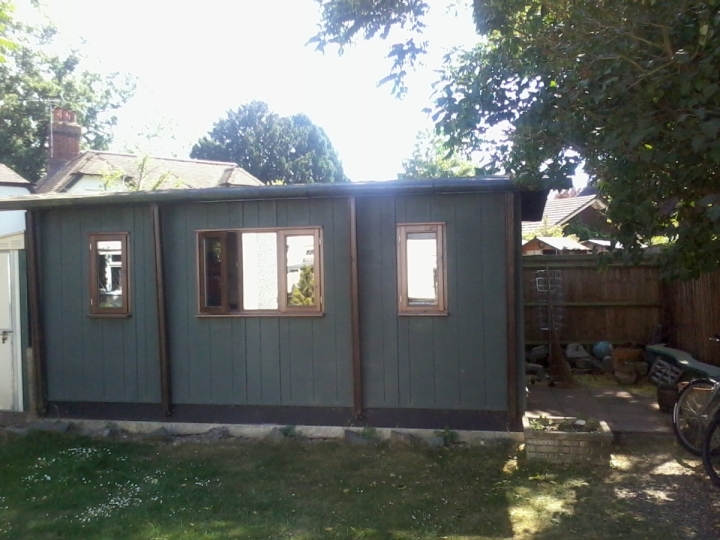 I have mixed emotions while writing this… I’m a shed man… I worked from one at the bottom of my garden in Windsor for 15 years and was very sad to give it up when we moved to Sidmouth… to watch yours fall into the sea must be far worse, all those memories! At least I had time to say goodbye.

I had to pop into town at lunch time so figured I’d take the dogs on The Ham and wander along The Esplanade. It had been a beautiful morning, as it is now, but at lunch time we had a little cloud and you could see the rain over The Channel. 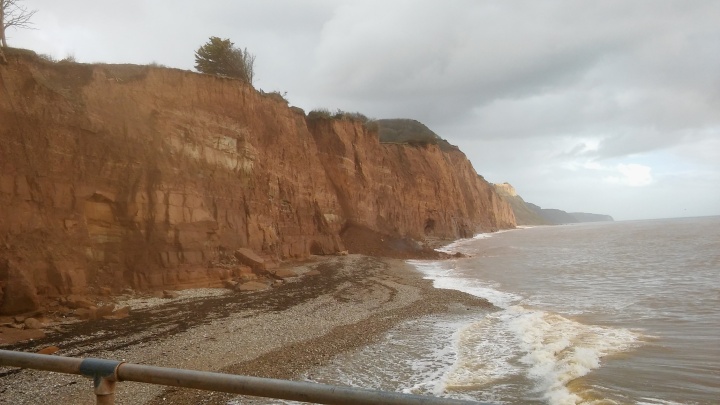 As I walked along The Esplanade, 30 yards from The Ham the cliff edge collapsed in front of my very eyes… shame I’d not captured that I thought… got the camera out and snapped some pics.

There’s a fire… someone was having a fire, so they might be under that lot? Popped down The Lifeboat shed and told a chap what I’d seen. “Did you hear a scream?” Nope… no scream.

Walked the dogs on The Ham and came back, bumping into a fellow Rotarian who said more had come down… must get some of the cliff falling in… so I waited, taking a couple of 2 min clips and then got what you can see below.

I’m thinking must get back before the rain comes in and so turned my camera off… literally 15 seconds later a whole shed came rolling over the edge! Not simply sliding, blinking rolling, cartwheels, the lot! damn… Damn… DAMN! 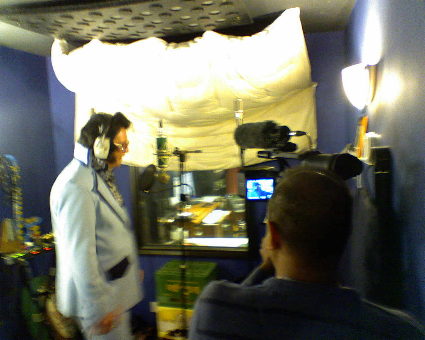 Feel sorry for the shed man / woman who lost their shed and all it contained to the sea… and another £20k off the property value! Nearly bought along there when we moved in… not quite big enough… great view mind.

One thought on “Sidmouth Cliff Fall… “Keep the cameras rolling””